All students who join Norton Knatchbull School are allocated to one of the seven houses.

A wide range of sporting and cultural events and competitions occur through the school year, which should give most members of the House an opportunity to make a contribution in some area.  The organisation of the House teams and participation is lead by the House Captain, prefects and others as needed, working through the house Forms and House Meetings and with the assistance of the Form Tutors.

The house system offers many opportunities to pupils of all ages to show initiative and responsibility, and to develop skills in academic work, sport, art, debate, drama, music and other fields.  The most successful House will be that which learns best to work as a team and to develop leaders who will emerge as effective House Captains and Prefects.

Each house is headed up by their House Captain who is also supported by a team of Prefects. Each form group has a prefect to help organise teams and encourage participation in all events.

House Assemblies are held each term to advertise events and to keep students informed as to how their House is getting on. 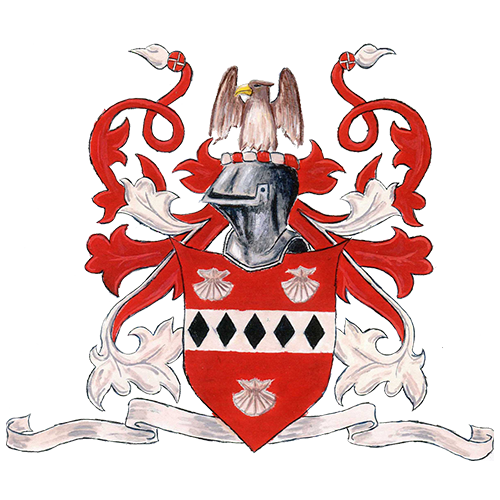 Named after a much loved and respected former pupil and Vice-Chairman of Governors who devoted a great deal of time to the school. 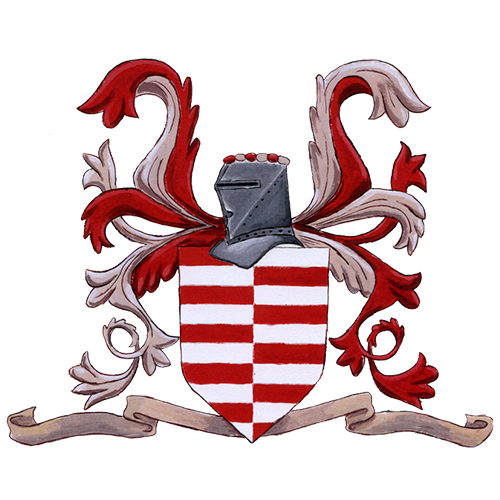 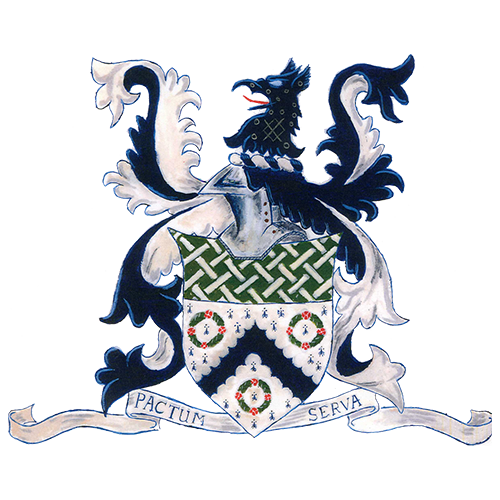 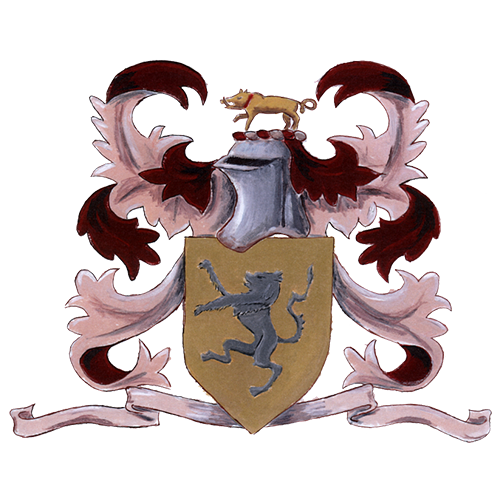 Also named after one of our benefactors whose generosity helped to re-establish the school on the Hythe Road site. 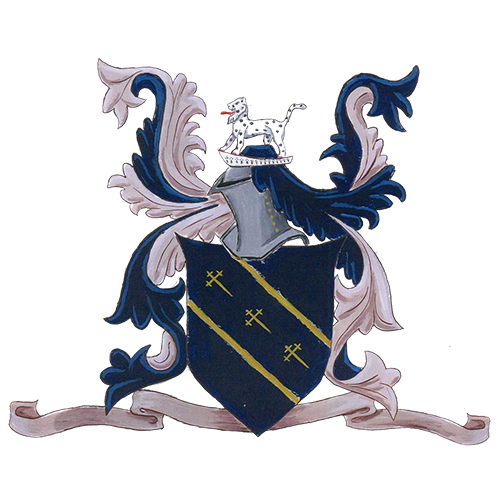 Named after the Founder of the school, Norton Knatchbull 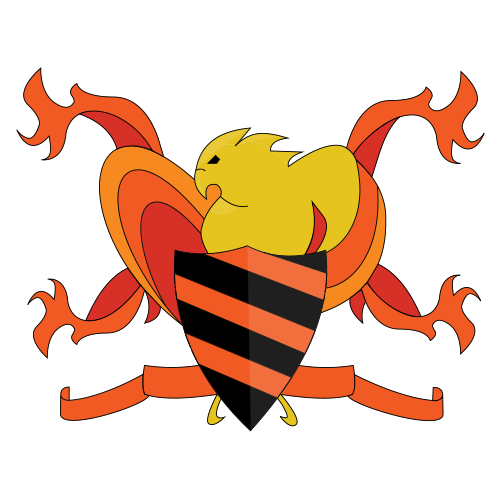 Named after Arthur Sydney Lamprey, who was Headteacher from 1908 - 1927. He introduced the House System and managed the School through WW1. 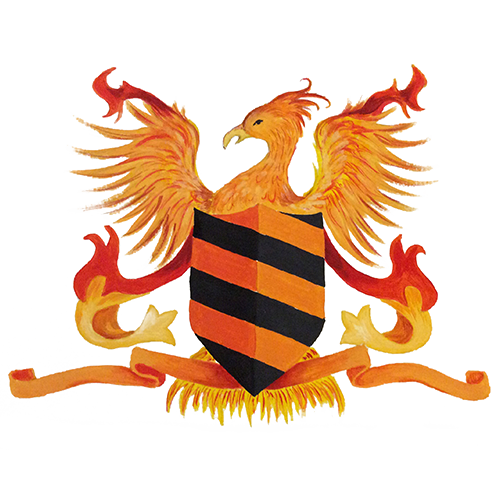 Named after a distinguished teacher and old boy of the school through the first half of the twentieth century. "No-one else has ever had such a long and affectionate association with the School."